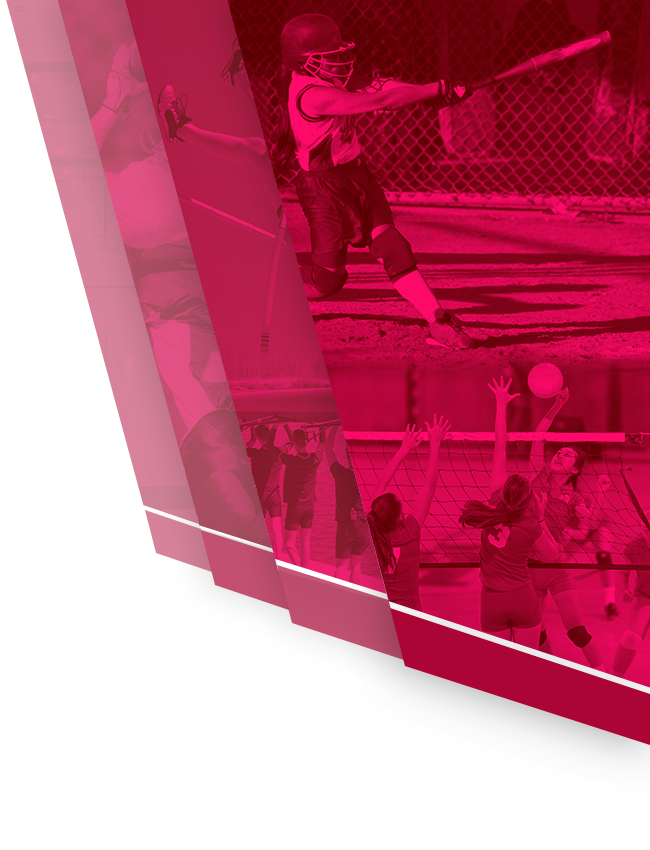 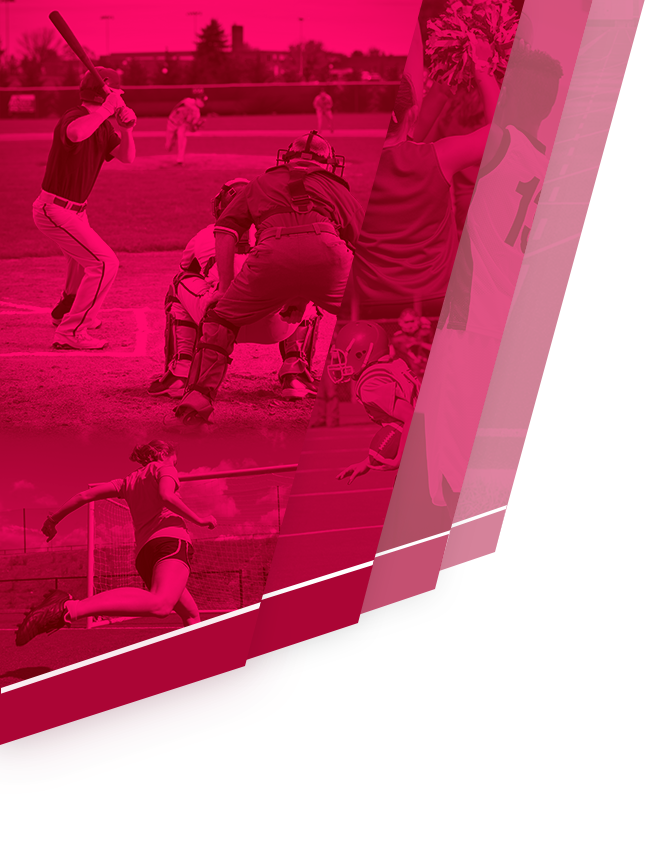 With the 2020 Great Hearts Northern Oaks soccer season officially underway, the Griffin Sports Network is proud to report that last Saturday’s games were overall a success. The cold and misty day started off with a varsity girls game in which the offense and defense worked in tandem to ensure that not only 5 goals were scored, but also that our goalkeeper didn’t have to  touch the ball for the entire game! The final score of 5-0 was celebrated with a traditional victory sprint across the field by our perseverant players who battled the wind chill in the morning and the aggression of our fierce opponents. Next, the varsity boys held off a team comprised mostly of juniors and seniors, facing numerous shots and polished skill with teamwork and some amazing saves by Davis and his defense. With a score of 0-0 at the final whistle, the game was determined by penalty shots, in which a strikers and keepers from the opposite teams face off for 5 kicks. Because the other team managed 3 goals, and us 4, the varsity boys ended their first game with a hard won victory. Later on, the middle school girls followed in the winning streak with a final score of 6-1. Although they started the game by swarming the ball and moving out of position, they each eventually found their place on the field, and ultimately within the team. Our second to last game was also won by the middle school boys. These athletes battled both a similar weather predicament and the aggression of the other teams. Fighting for goals until the final second, the boys pulled through with an astonishing 6-0 win! The final game in the back to back 8 hours of “the beautiful game” was played by the varsity boys. Although losing their double header game, the boys never once gave in to exhaustion or disappointment, but rather struggled with the other teams fouls and rough behavior until the whistle. There aren’t many who can suffer defeat and walk away glad, but our varsity boys displayed smiles and laughter, showing tenacity and a real drive for excellence. Griffin Sports Network would like to congratulate all the soccer teams on their wins, including the School of Science & Technology San Antonio, and would like to thank Jubilee San Antonio for competing and seeking excellence with us on the soccer field. 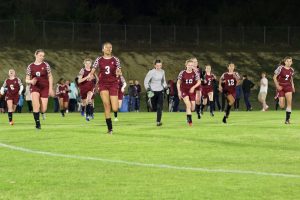